Passionate about music and singing from a very young age, Anna Bassy is an Italian-Nigerian singer-songwriter, born and raised in Verona. Reggae, soul, R&B and gospel are the genres she fell in love with, stimulating her over the years to explore the sound of her voice.

She loves artists who blend different worlds in their music: Nneka, Ibeyi, Asa; but also Ben Harper and Nina Simone, her long-time muse.

She wrote her first unreleased tracks in 2016, originally conceived to be performed only with voice and guitar. In 2019 the project took shape and received the first support. A complete band arrived that gave new life to the arrangements, making them more intense and sophisticated without losing their delicacy. African roots took shape between soul, pop and electronic influences.

To date she has performed over 70 concerts throughout Italy; she performed in Germany at the latest edition of the Reeperbahn Festival and in France at the Italian Cultural Institute in Paris, following the victory of the 2021 edition of Arezzo Wave.

On 15 October 2021 her debut EP "Monsters" was released, and the following year she was among the three Italian artists selected for the international Keychange programme. She is among the guests of Gianluca Petrella's new album, “Universal language”.

A curiosity: her name at the registry office is Anna Bassi. The final y is a tribute to its origins: it derives from Abasi, an Efik word, language of Nigeria.

Her second EP "Genesis" comes out 3 November via Needn't. 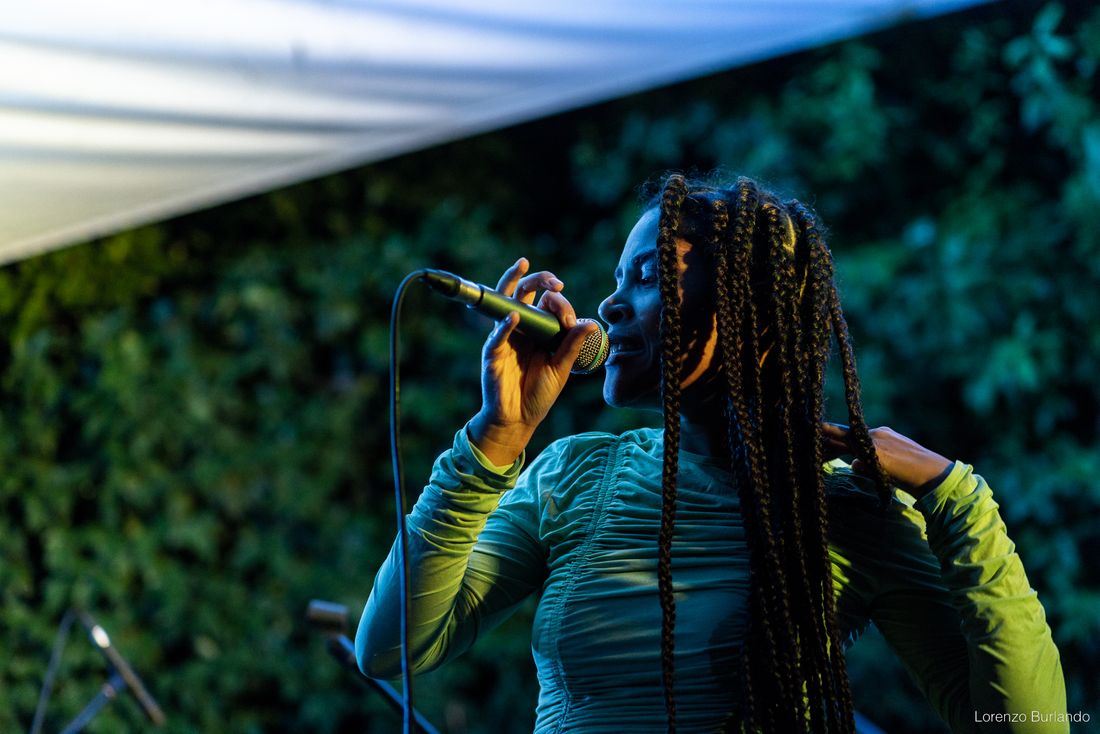 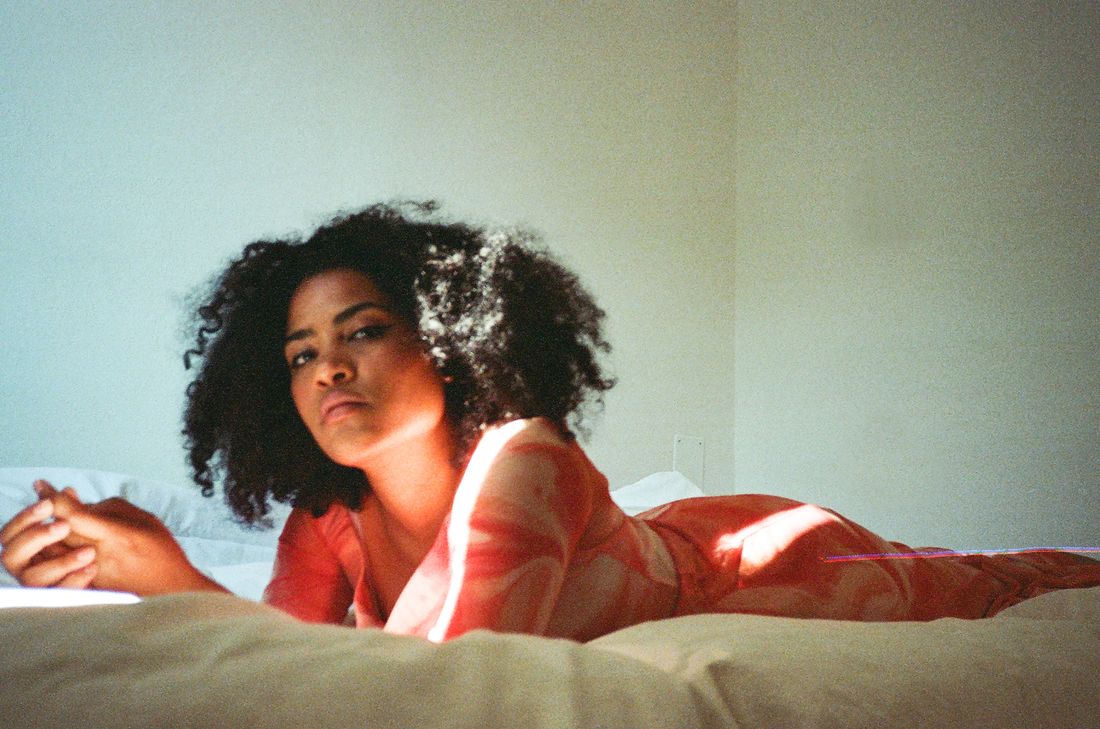